A Lifetime of Music Performance 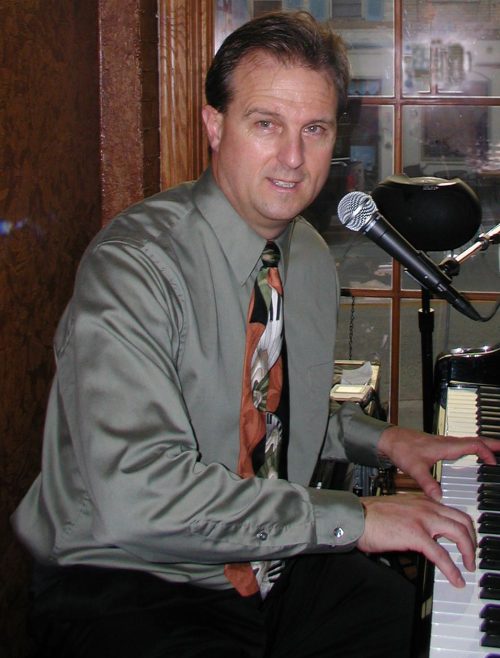 A Sincere Passion for Music 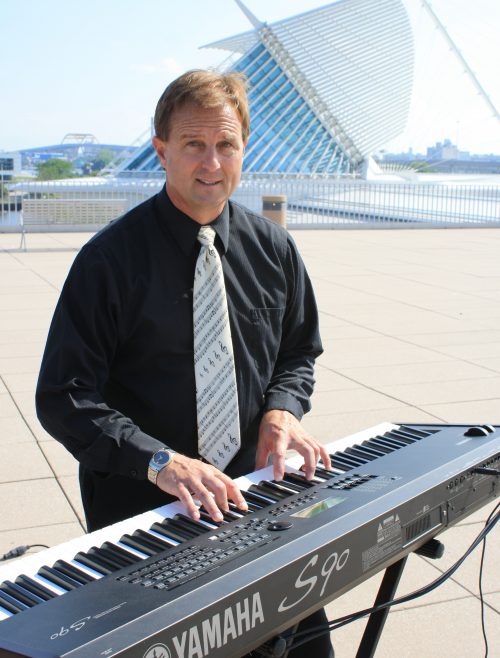 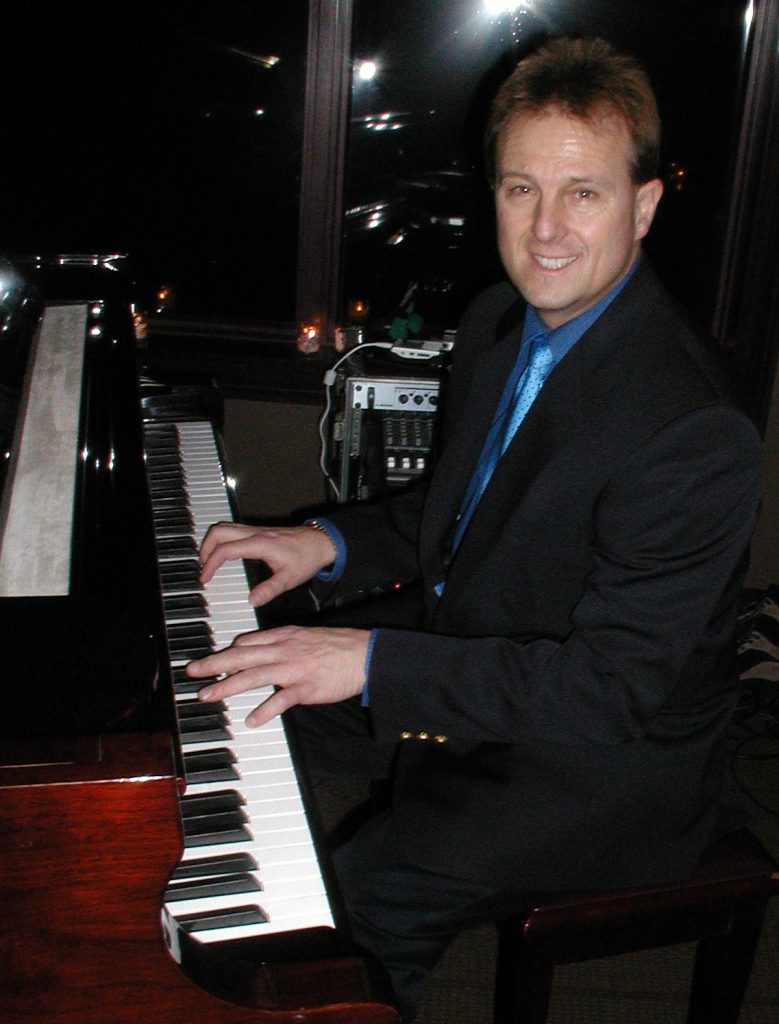 I offer a large variety of music, covering multiple styles.  During a cocktail hour I will deliver a beautiful mix of ambient piano solos. Ex.: David Lanz, Ludivico Einauldi, Vince Guraldi, George Winston, Show Tunes, and Pop Standards done in an artistic way.  Depending on the audience and general flow, I will sing some pop pieces by Frank Sinatra, Beatles, Eagles, Sting, Neil Diamond, Gordan Lightfoot, Van Morrison, Elton John, Billy Joel, Supertramp etc…  Most performances also include several pieces on Tenor Saxophone.  Most people are delighted with this extra addition.  In general my music covers the late 40s – 90s.  If there are requests for Modern Pop, Hip Hop  and Dance, I am able to offer thousands of MPs, and act as a DJ for the later evening dance phase. 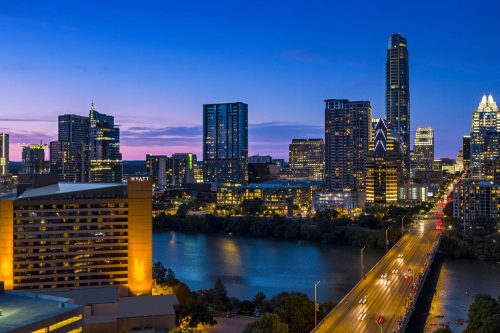 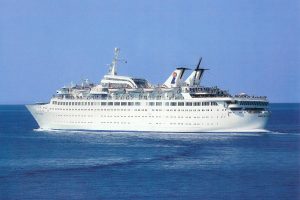 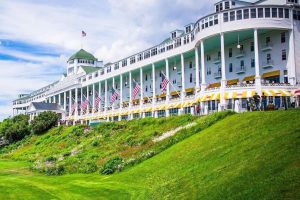 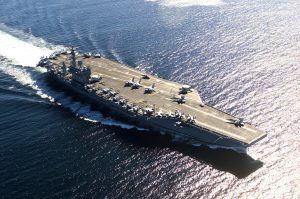 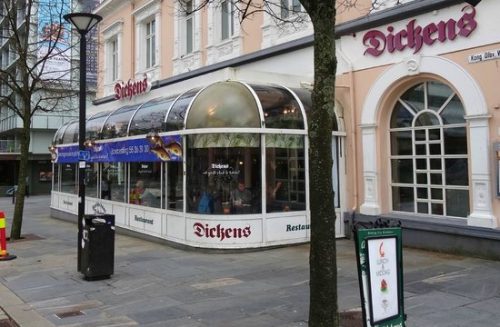 Fran has traveled extensively throughout the Midwest in 35 years.  He has played music in California, 6th Street in Austin, Texas and all the way to the east in New York State.  He’s toured Canada. He worked on a CRUISE SHIP – “The MS Skyward” Norwegian Fleet for a whole year.  Toured EUROPE in 1987 with The Blue Blazes Band.  Performed a concert on The USS NIMITZ Air Craft Carrier.  Toured Norway as a solo pianist in 1990 working for The Dickens Restaurant Chain.  Spent a month playing in the Grand Hotel – Mackinac Island.  Fran played monthly at The Heidel House Resort in Green Lake, WI from 2009 – 2019.  There are so many great reasons to hire Fran for your next event.  Call me!